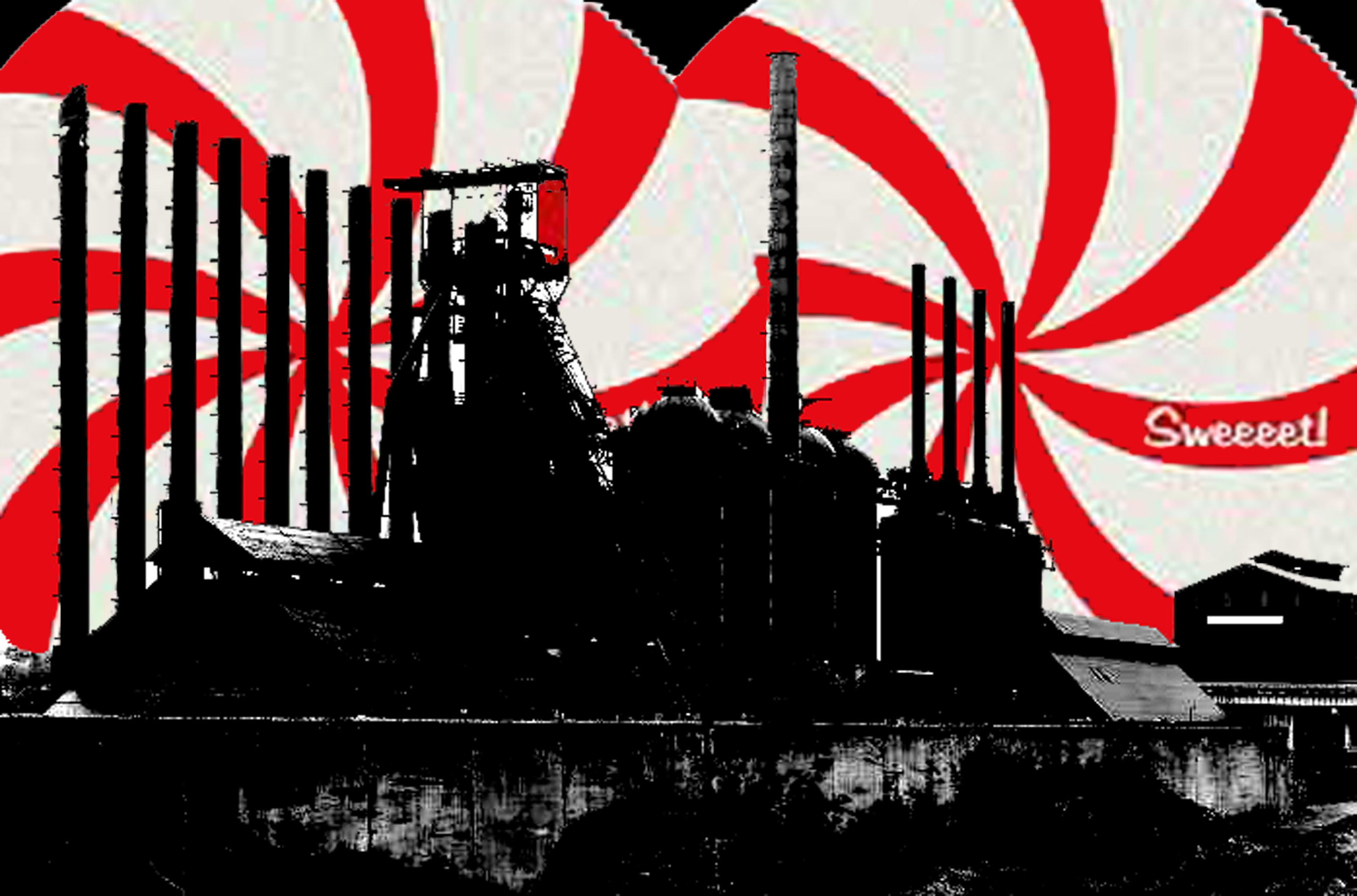 Click my lips to go to another site of industrial heritage

The Jeanette furnace was a blast furnace that once stood along the Mahoning River at the Brier Hill Plant of the Youngstown Sheet and Tube Company (YS&T). Built in 1917-1918 at a cost of $3 million, it was one of three blast furnaces in operation at the plant, then owned 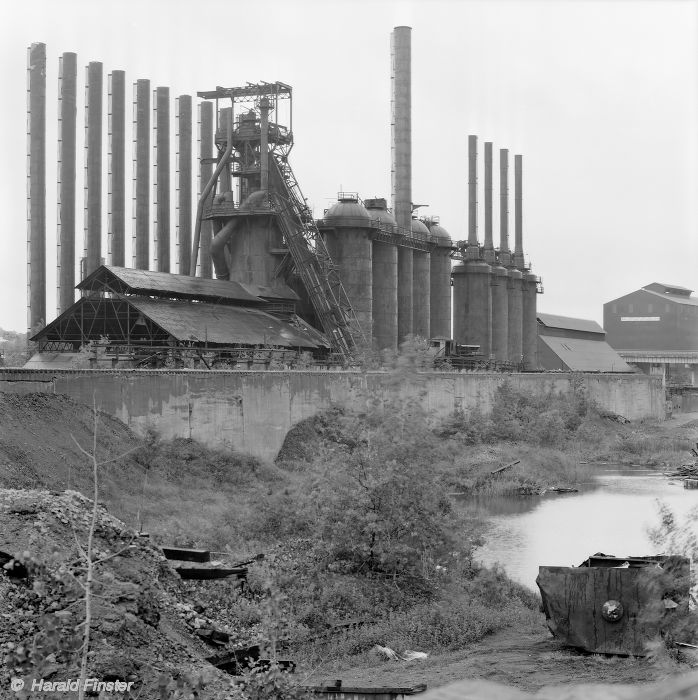 by the Brier Hill Steel Company. It was "blown in" or lighted on September 20, 1918 by its namesake, Mary Jeanette Thomas, daughter of W.A. Thomas, who was the President of Brier Hill Steel. The furnace was 90 feet tall and weighed 500 tons. It produced more than 11 million tons of steel in its lifetime, and is said to have produced 34,356 tons of pig iron in one month during the early years of iron production. Brier Hill Steel was purchased by YS&T in 1923. The Jeanette furnace went out of blast in September of 1977 when the Brier Hill Plant was shut down. It was one of the oldest blast furnaces in the United States, and the last of its kind in Youngstown.

Two local organizations wanted to develop the Jeanette into a museum to illustrate how steel was produced in Youngstown and to serve as a monument to Youngstown's great steel heritage. In the spring of 1986, Richard Blackwell, a local contractor, headed a group called the "Shut-Down Club of the U.S. Steel Corporation, Ohio Works, and McDonald Works." Blackwell and this group sought to purchase the furnace and its land from North Star Steel Company, the mini-mill that had moved into the old Brier Hill facility. The group tried to raise the necessary $1.8 million from both public and private sources, but had to abandon the project due to the lack of funds and support from city officials and citizens. In the spring of 1996, the Jeanette Blast Furnace Preservation Association, headed by J. Richard Rowlands of Hubbard, revisited the idea. By fall of 1996, the project was again abandoned for want of funds and support. The 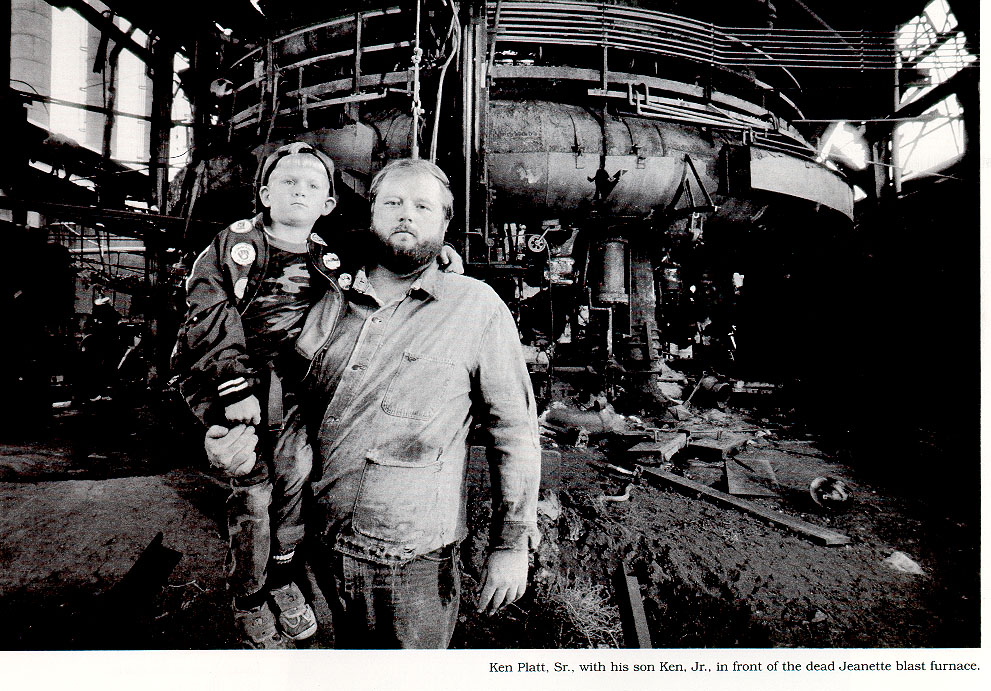 Jeanette furnace was torn down at 11:37 a.m. on Wednesday, January 29, 1997 to clear the 62-acre brownfield for use as an industrial park. Musician Bruce Springsteen refers to the Jeanette in the lyrics of his song "Youngstown," a melancholy musical tribute to the steelworkers of the Mahoning Valley. (Sources: Early Iron Industry in Youngstown; Steel Industry in Youngstown 1920-1970; 50 Years in Steel: The Youngstown Sheet and Tube Company 1900-1949; History of Youngstown and the Mahoning Valley, Ohio; and Y - Blast Furnaces - Historic folder)